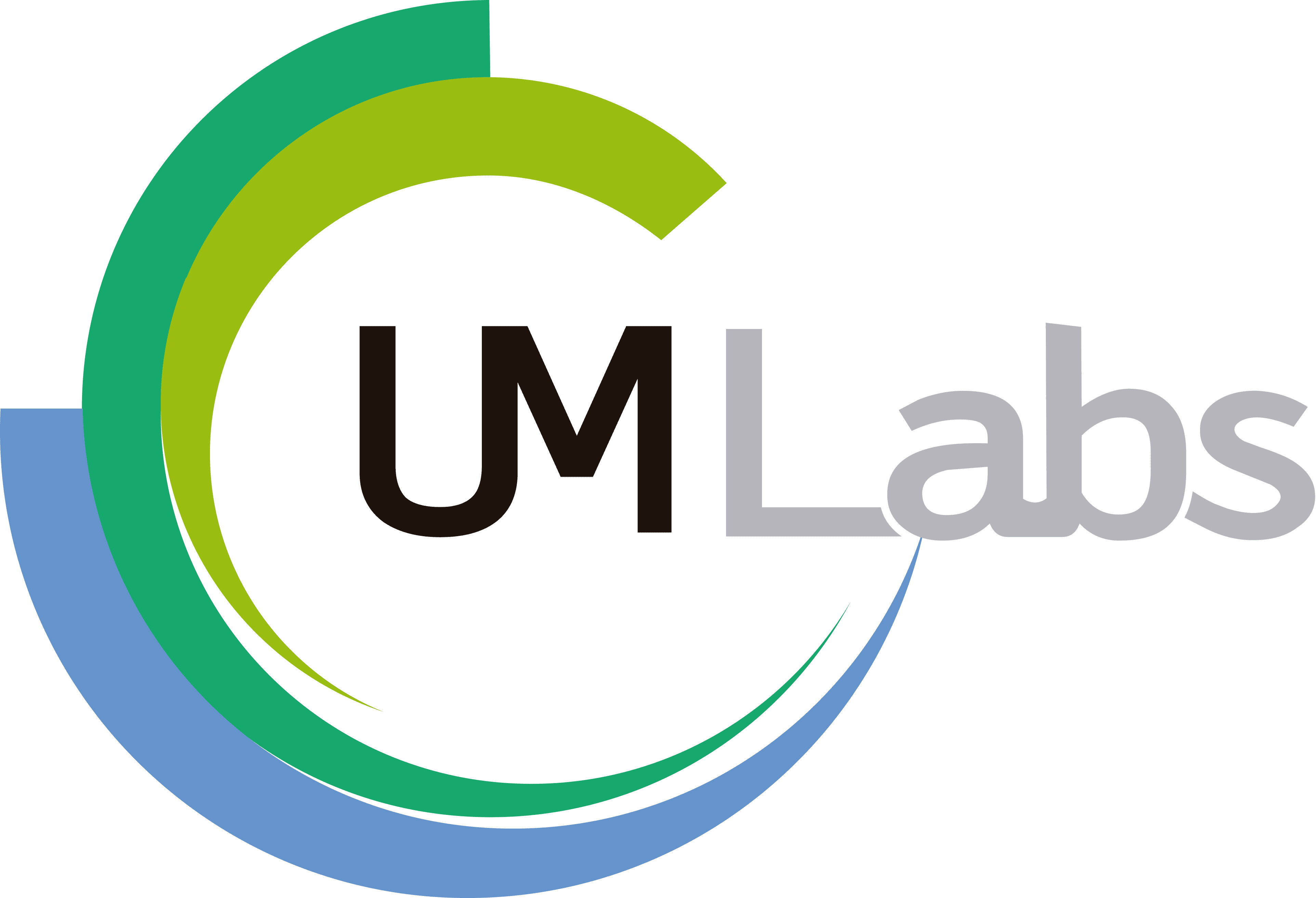 An effective IoT security architecture must provide security for a wide range of device types. Devices differ in both their data transmission requirements and in their processing and connectivity requirements.

In terms of their processing and connectivity capabilities, devices can be classified as basic or advanced. Basic devices typically have a low powered processor, run a specialist embedded operating system, and can communicate over relatively short distances using technologies such as Bluetooth or 802.15.4 (low-rate wireless personal area networks, LoRa). Basic devices are not capable of establishing direct Internet connections. Advanced devices have more powerful processors; run a UNIX based operating system and support Wi-Fi 6, 5G connections or a direct wired SD-WAN connection enabling a direct Internet connection.

To secure both basic and advanced devices, the UM Labs R&D have designed a distributed IoT encrypted end to end edge security architecture from UNICUStm.  All components of this architecture are implemented in a blade design software module. This approach means that the components run on a wide range of both low-level firmware and processors such as Raspberry-Pi hardware and cloud platforms. 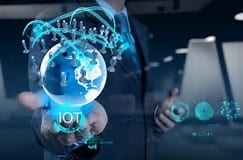 At the core, a central security system handles connections from a large number of IoT connected devices. This central security system provides both security and management functions for those devices. Advanced devices capable of making direct connections are secured and managed by the IoT security core. Basic devices are handled by a Local Concentrator which provides a number of methods of connecting to those basic devices.

We are are pioneers & leaders of security software services for real-time communications using any cloud computing. If you need robust security protection, let’s start a conversation. 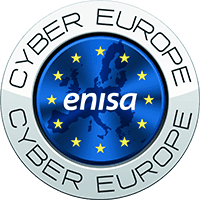 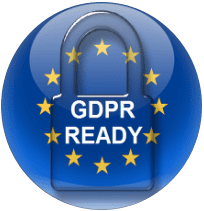 Designed and developed by mtc